Isolla Music (Isolla is a Finnish word for ”big time”) is a modern music company based in Helsinki, Finland and it was founded in 2005 by multi-platinum producer Jonas Olsson. The Isolla family includes artists, songwriters, producers and mixing engineers. Our business is: production, artist development and management.

We work with all major and other commercial labels in Finland. We’re also frequently involved in projects with interesting indie artists and labels. Our studios are located in Helsinki, across the street from Kalasatama subway station and the Redi mall.

We sign and develop the stars of tomorrow. We help with refining and realizing their artistic vision and lead the way in a competitive and ever changing market. Our label partner is Sony Music Finland.

We manage the careers of music production professionals; songwriters, producers and mixing engineers to help them find and secure long term success. Our roster consists of up and coming stars as well as established A-list names. Our songwriters are co-published with leading Finnish independent publishing company Elements Music. 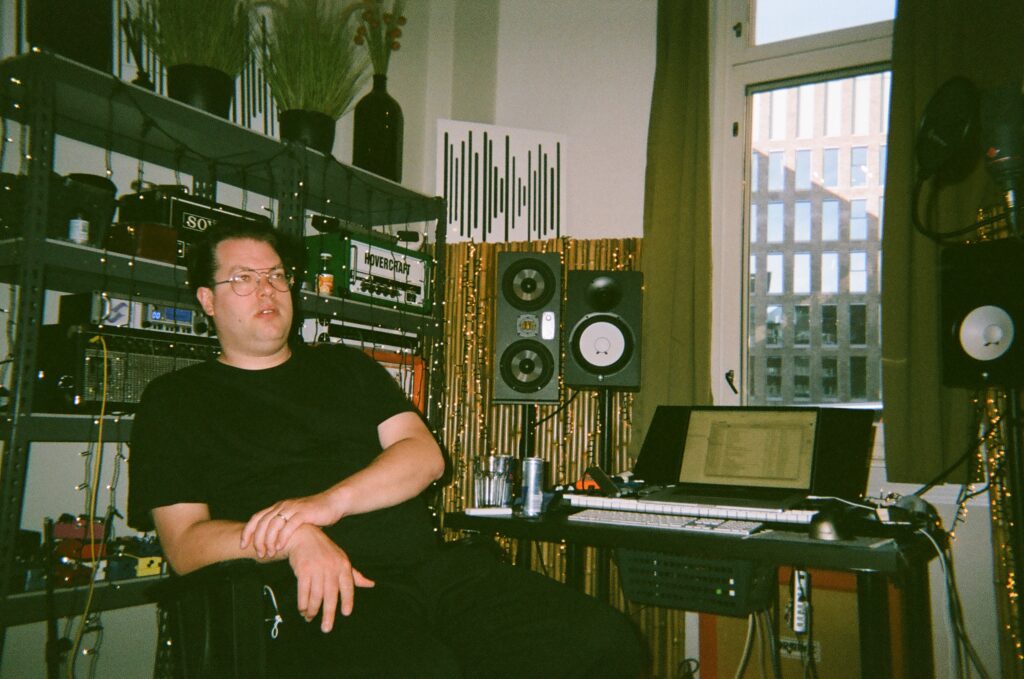 Jonas is amongst the most sought-after Finnish producers. Jonas makes tracks and more often than not, acts as the executive producer with an overall vision of the artist and project at hand. Having worked with a multitude of platinum selling artists such as BESS (Universal Music), Kuumaa (Universal Music), Arttu Wiskari (Warner Music), Jannika B (Universal Music), Roope Salminen & Koirat (Warner Music) and Pauli Hanhiniemi (Universal Music). Jonas’ vision and work etchic continues to draw artists to his studio. Jonas is published by Elements Music & Isolla Music. 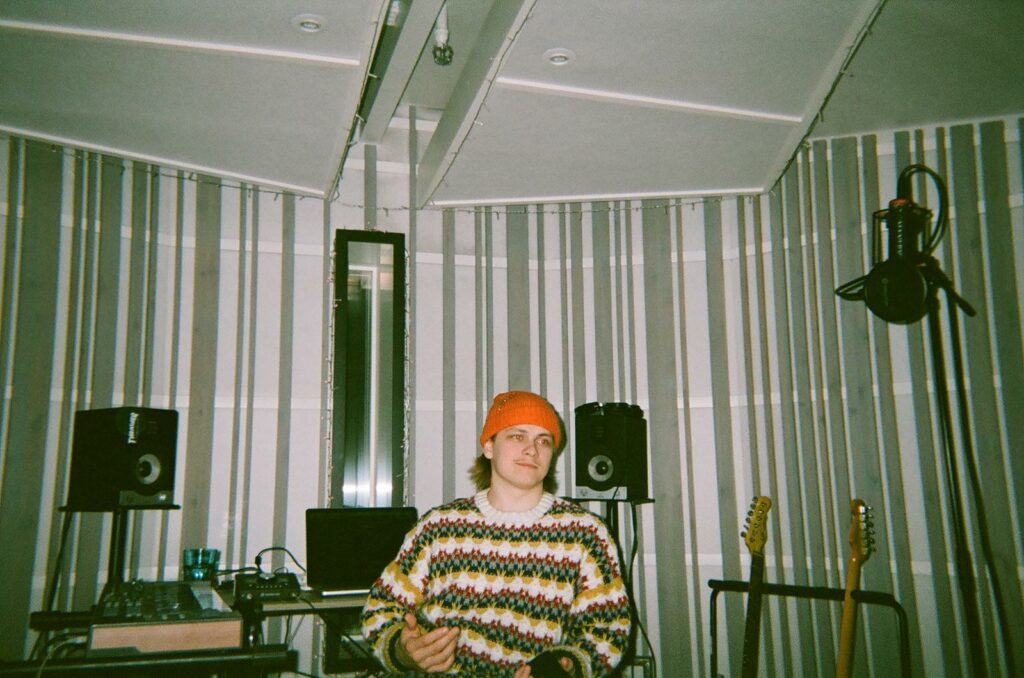 Originally from Oulu in Northern Finland, Topi Kilpinen is a self-taught, fast rising tracker-producer and songwriter based in Helsinki. His style is bouncy pop/r’n’b with productions often incorporating touches of guitars and quirky sound design.

While working on several major label productions in Finland, both as a writer and producer, Topi is now aiming for international markets. His current international cuts include songs, such as Eutanasiyah’s (UMG Estonia) “Kopp ees” and Merilin Mälk’s (UMG Estonia) “Tõuseb tuul” & “Miljonsammu”, a song that quickly peaked in the top-10 on the official Estonian singles chart and was a big hit on the local radios. 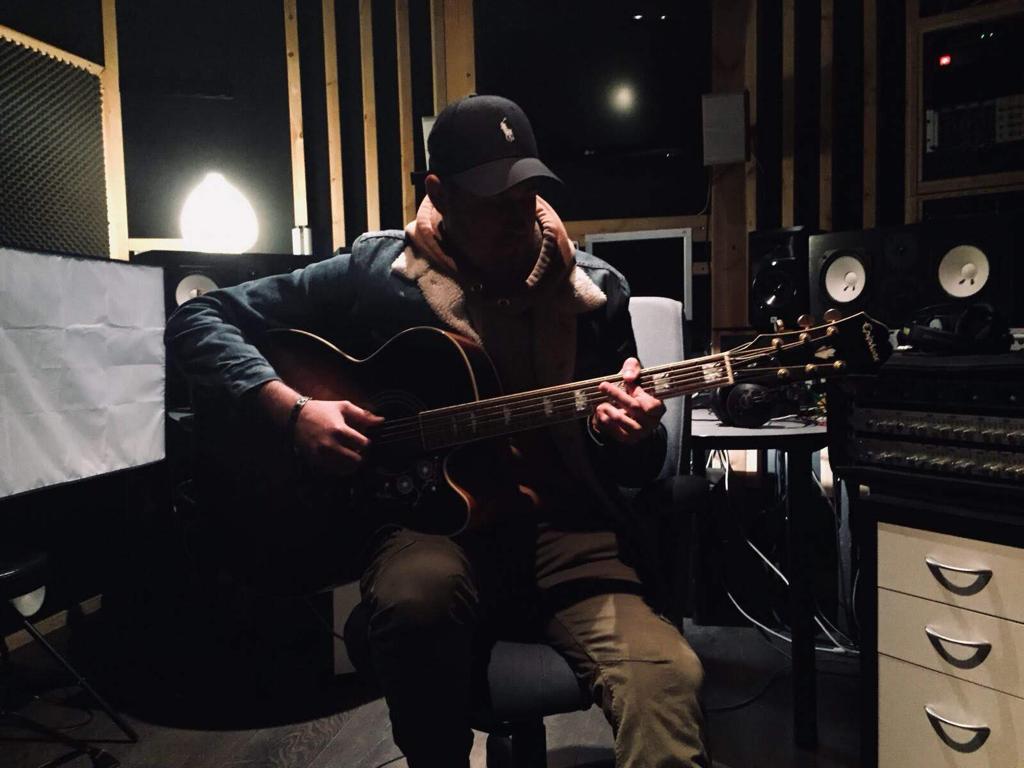 Saleh is a producer form Helsinki and he’s quickly become one of Finland’s top names when it comes to rap and rnb type production. Breaking into the Finnish mainstream, with the MKDMSK (Universal Music) album (the song Surullinen Klovni feat. Pyhimys with over 10M streams) he’s now strongly in demand for sessions, often developing the overall vision with the artists he works with. He’s a talented guitarist and his beats are often built around hypnotic yet catchy guitar patterns. 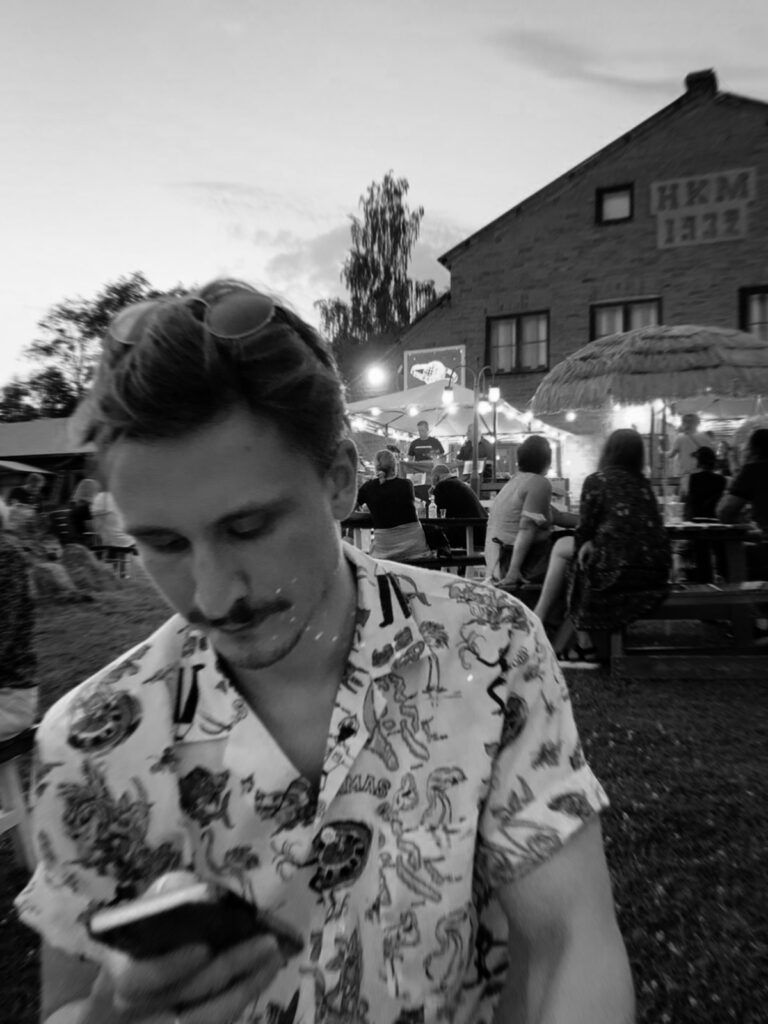 Camu Creutz is a Helsinki based producer and songwriter. He started out working as a DJ at clubs in Helsinki and he has done writing and producing with his EDM group, Leu Leu Land, signed to Sony Music Sweden. His production style is pop/rap/edm but with his background, having studied at Helsinki Pop & Jazz conservatory with piano as main instrument, he often brings clever musical ideas to sessions as well as high productional value. Camu is published by Isolla Music & Elements Music

Working with Finnish production company Isolla Music on many of Finlands A-list projects, he is quickly gaining a name as the new go-to guy on pop sessions and is focusing on producing and writing for international markets. In November 2022 he was awarded gold for Jannika B’s radio smash hit Mania. Other recent collabs include Bee (Sony Music Finland) and Pyhimys (Universal Music Finland). 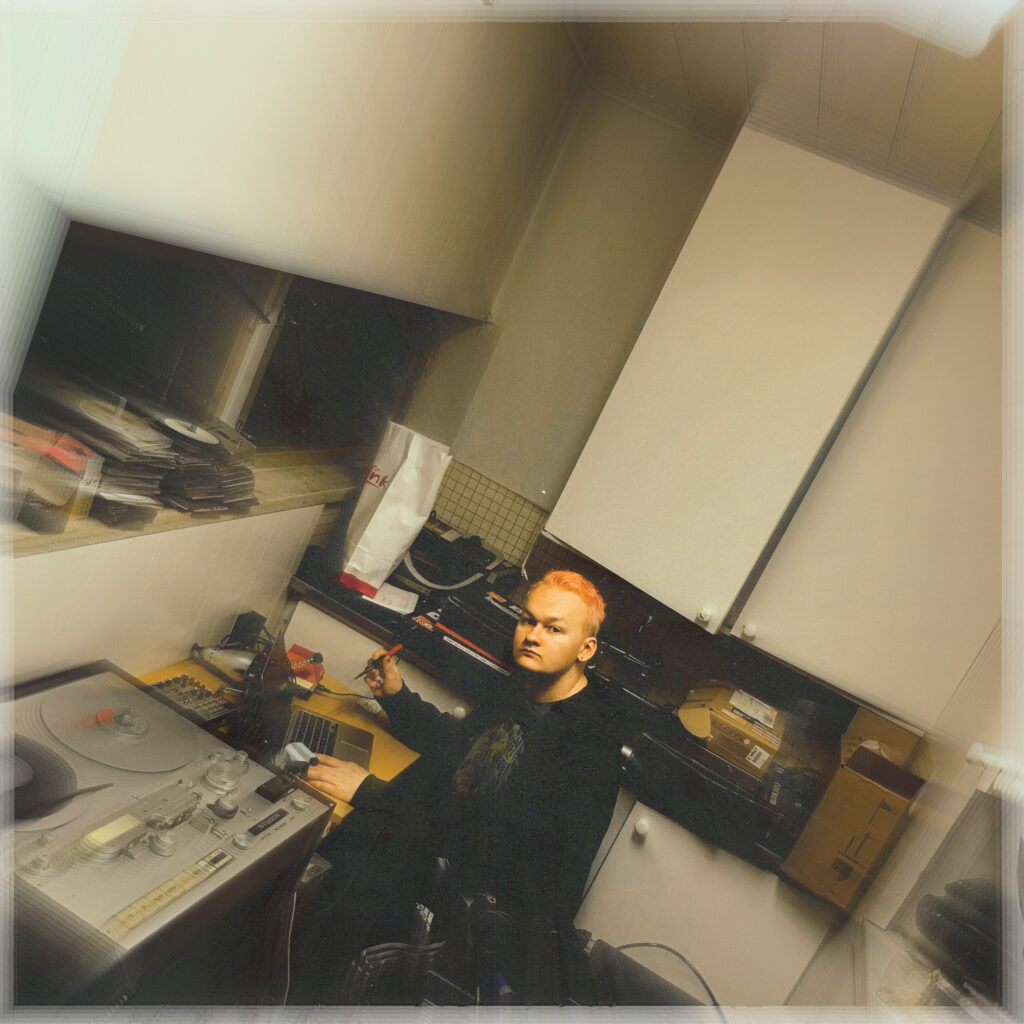 Jonttu Luhtavaara is a young musician, producer & songwriter from Helsinki, Finland. From a very young age, he has been playing, writing and arranging music for his very hyped pop band KUUMAA, signed to Universal Music in Finland. 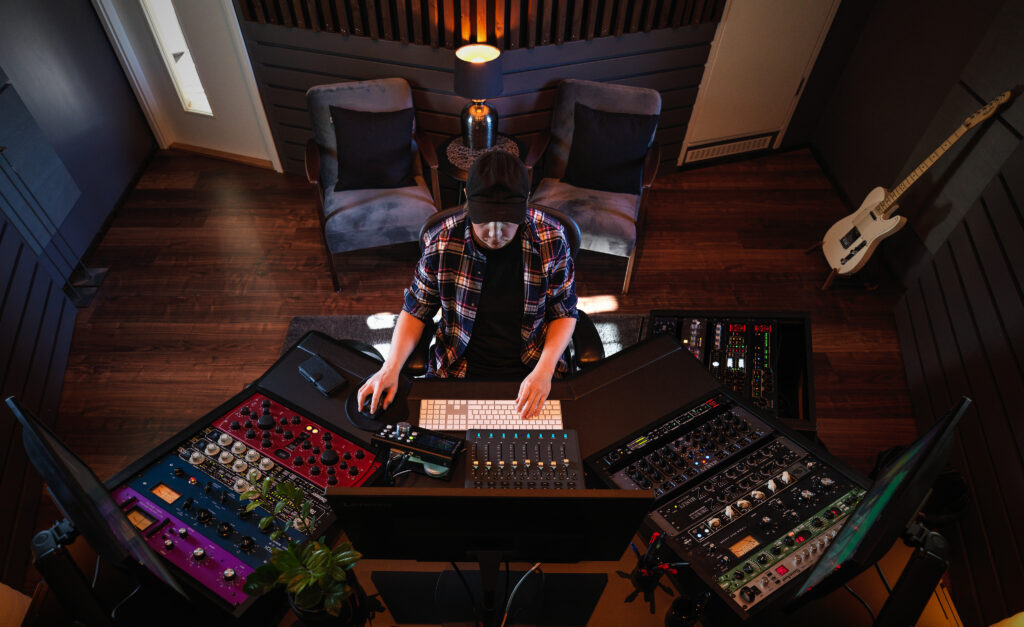 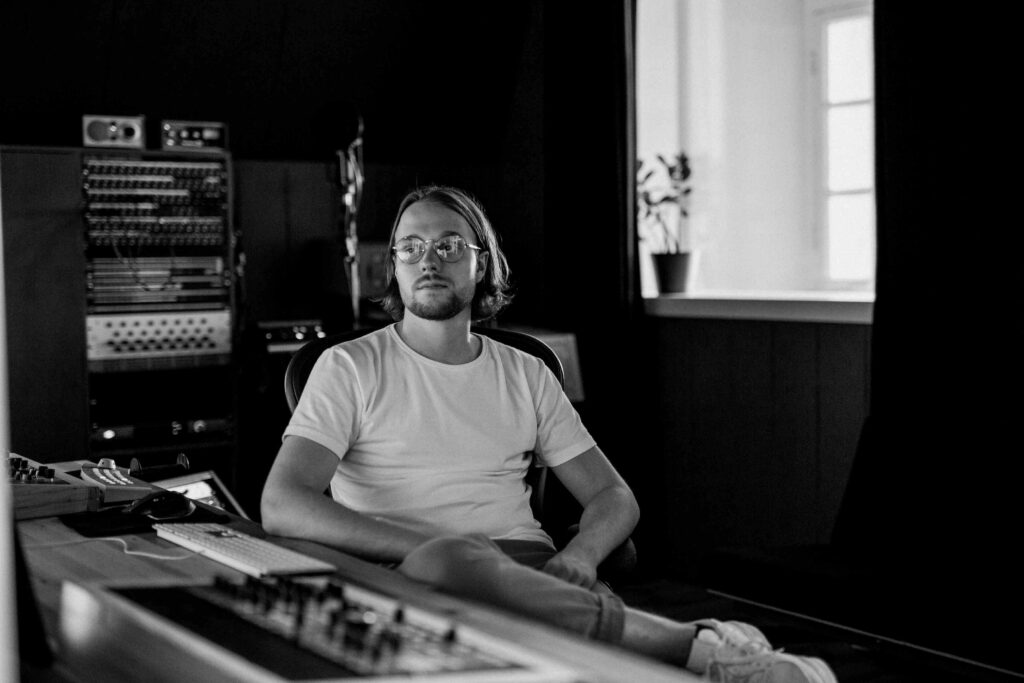 Eetu Seppälä is a mixing engineer originally from the small town of Loimaa. With a background playing in bands, he developed an interest for sonics and quickly found his calling in mixing. Working out of the Isolla Music studio in Kalasatama, Helsinki, Eetu works with clients both domestic and international to help realize their vision and to sonically help build the artists careers. 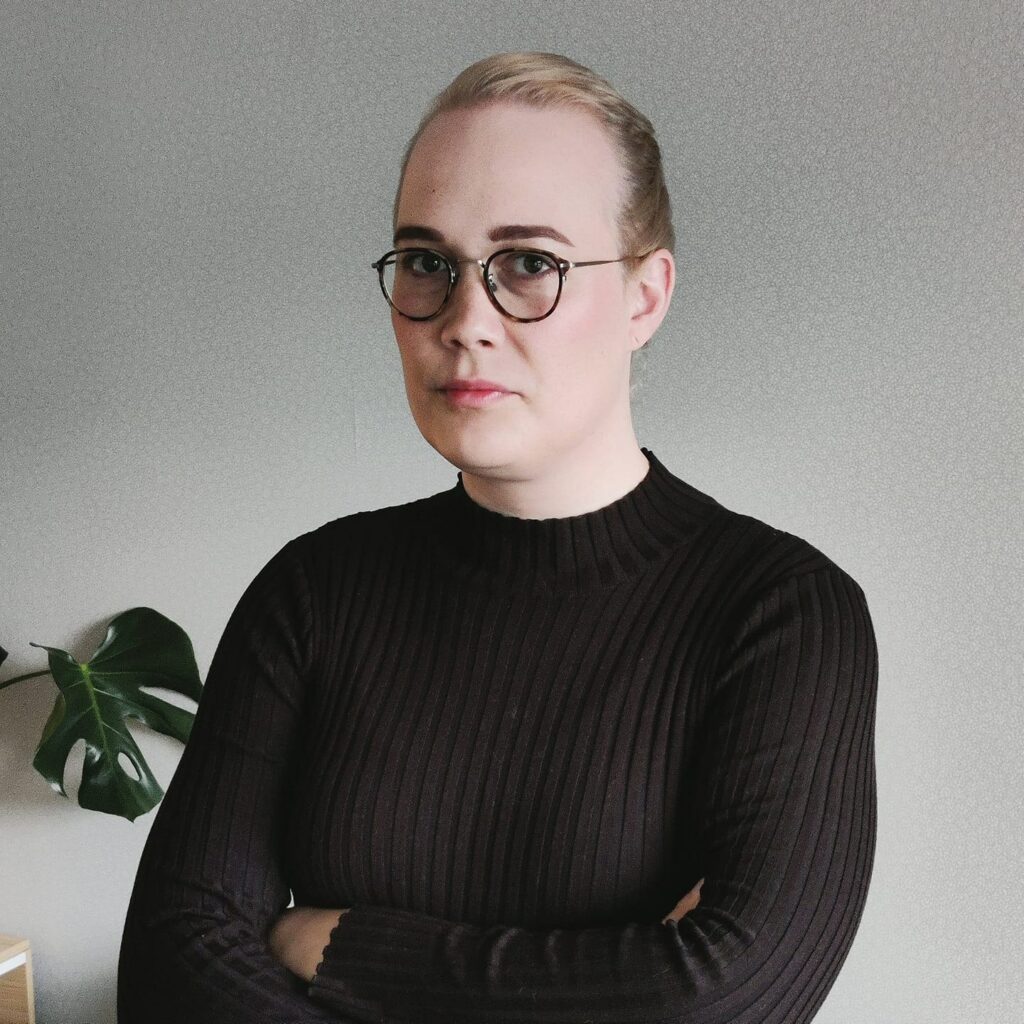 Inka Uhmavaara is a new generation Finnish pop mixing engineer. Having started as a keyboard player in indie bands in Lahti and Tampere, she eventually settled in Helsinki and quickly made a name for herself with her pop sensibility and work ethic. Now in the frontline of Finnish pop, her mixes can be heard on records by: Pyhimys (Universal Music), Teflon Brothers (Universal Music), Blind Channel (Ranka Kustannus).

💙💙💙 OUT TODAY – Ylivoimainen by @kuumaa

The finalists for Uuden Musiikin Kilpailu (the Fin

Congrats to @juhlat for the Indie Awards 2023 nomi

A big thank you to our amazing team for this year!

Ram pam pam was the most played song on Finnish Sp